Home » About Us » History

On June 22, 1962 the construction of the Policlinico, named after Father Agostino Gemelli, started and was officially inaugurated on July 10, 1964. The first functioning wards were those of Surgical Pathology and Medical Pathology, with a total of 70 hospital beds.

In 1977, The Lazio Region gave the Policlinico the title of Regional Hospital including 1,786 hospital beds and 55 cribs.

An important milestone in the history of the Policlinico was the opening of the new DEA (Emergency and Reception Department) in 2002, with the new Emergency Room, an innovative facility suitable for handling major emergencies.

On August 1, 2015, the Fondazione Policlinico Universitario Agostino Gemelli officially took on the management of the Policlinico, acquiring the necessary autonomy in order to optimally face the challenges imposed by an evolving health scenario.

The inauguration of the Pediatric Emergency Room took place in January 2016. This facility is an integral part of the DEA and of the Gemelli Emergency Room and it extends over an area of 3,100 square meters and is the reference point not only for the city and Province of Rome, but also for the entire Lazio region and Italy, regarding all pediatric emergency cases.

At the end of 2017, thanks to the precious support from the Fondazione Roma, the CEMAD (Center for Digestive System Diseases) a new center for diagnosis, treatment and prevention of digestive system diseases was built.

In 2018, further confirmation of the the value and continuous improvement of the treatments offered was received with the legislation from the Minister of Health, Beatrice Lorenzin, who acknowledged the scientific nature of the Policlinico Gemelli through the fields of “Personalized Medicine” and “Innovative Biotechnologies”, becoming an Istituto di Ricovero e Cura a Carattere Scientifico (IRCCS) – Institution for Hospitalization and Treatment of Scientific Nature. 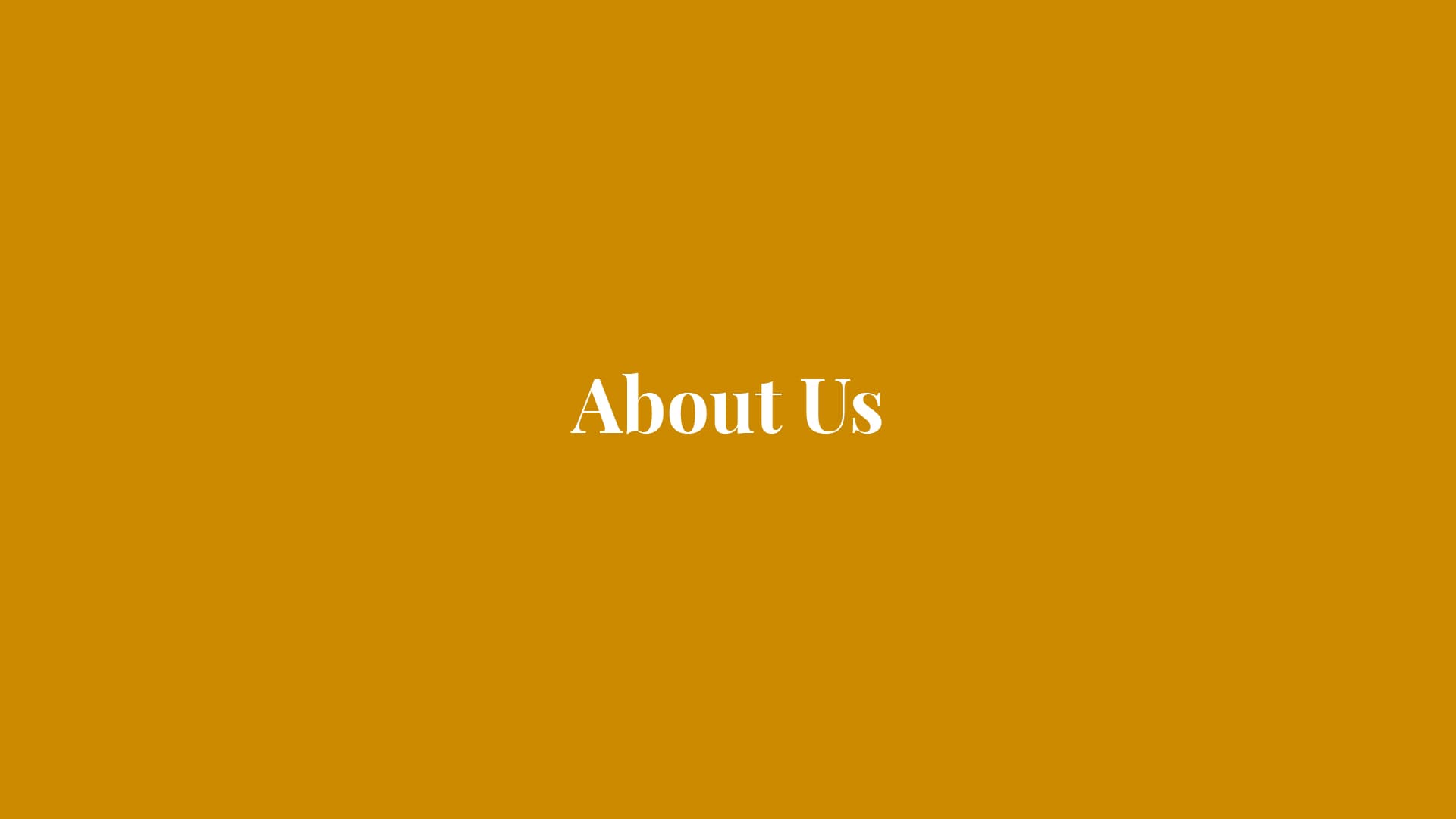 Are you curious to find out everything about the Fondazione Policlinico Universitario Agostino Gemelli IRCCS in Rome? 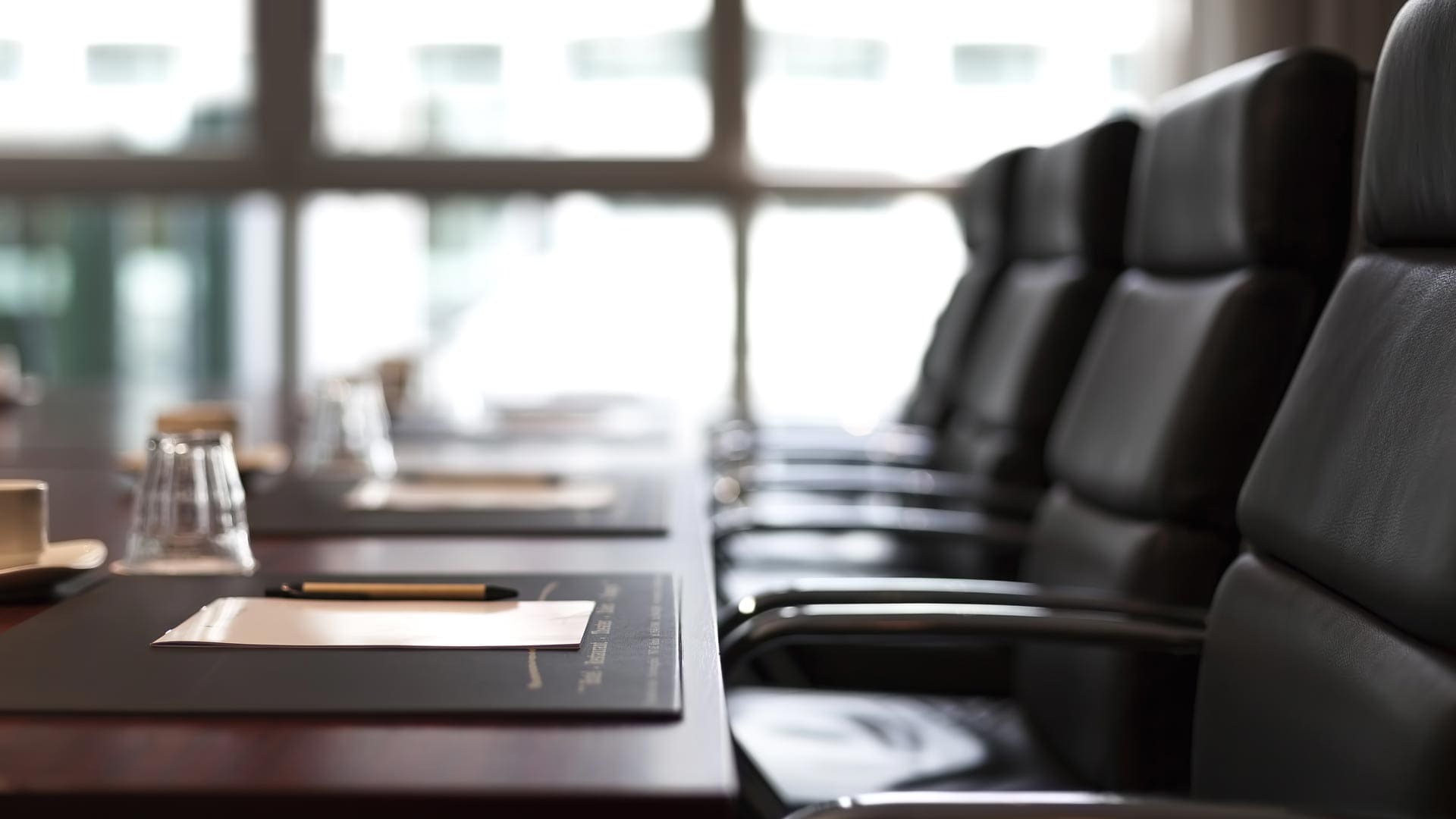 Find out more about the Gemelli's organization. Here you can find the Board (Auditor and Supervisor) and the Commitee (Medical and Ethics). 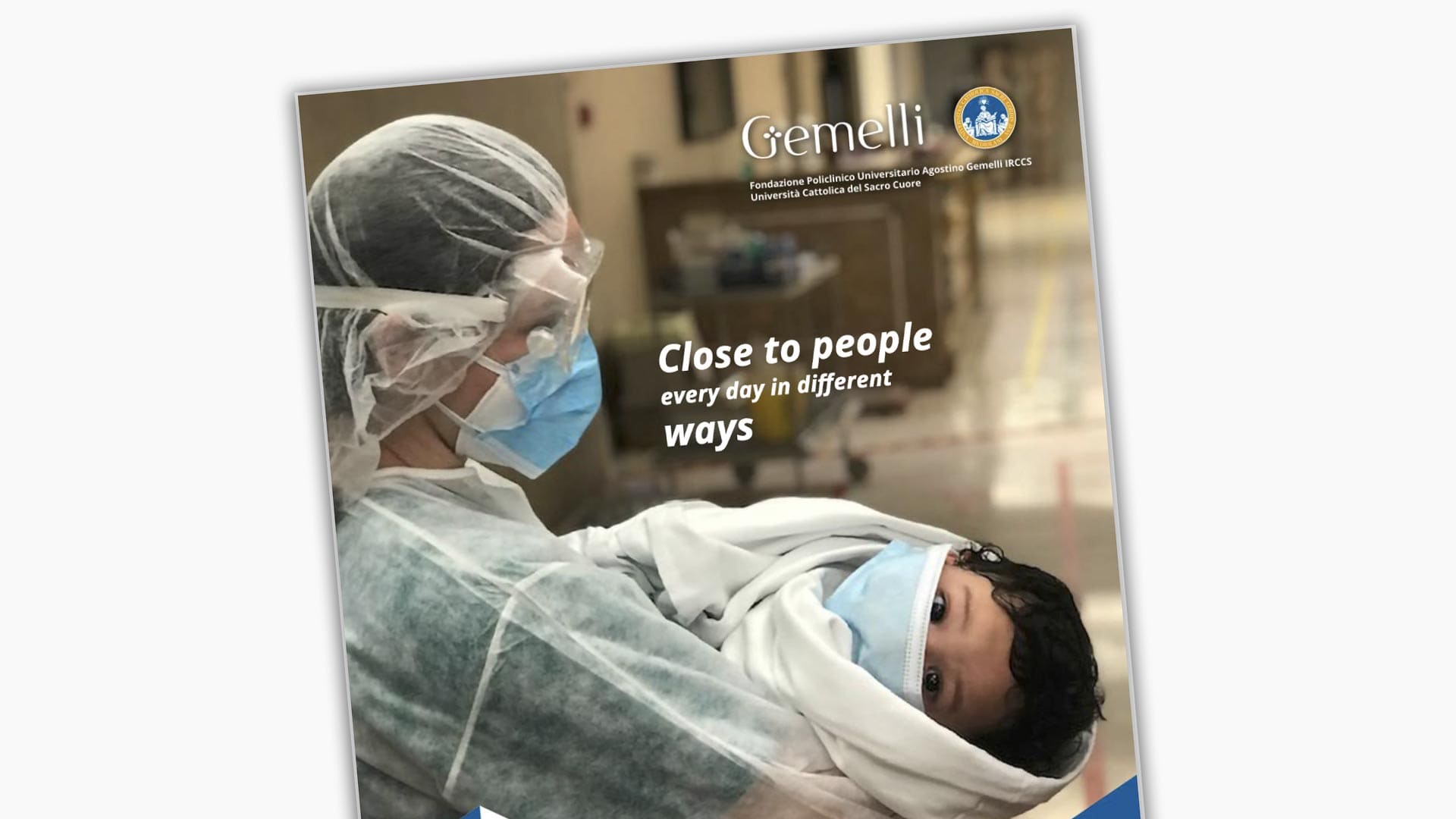 Find out our latest and archive mission statements who indicates a scenario in rapid development and growth about Gemelli. 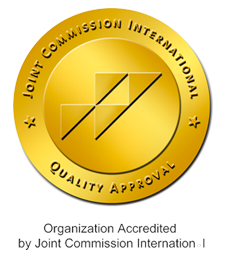